Skip to content
I am super excited to share the cover of A Cold Retreat by Jim Ody. I hope you guys love it has much has me. But first of all lets get to know the author. 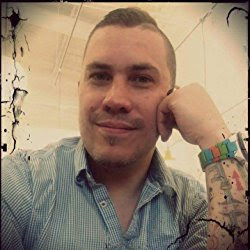 As a child Jim wanted to be a truck driver – more specifically Kris Kristofferson in the movie ‘Convoy’, however somehow this never happened, nor did he ever smuggle moonshine in Hazzard County, find treasure with his buddies in the Goondocks, or hunt sharks on Amity Island. He did win ‘The Spirit Of Judo’ award as a seven-year-old, and have published his design of a ‘Dog-Walking Machine’ in an English text book at the age of ten; so every cloud and all of that…
Jim has had poems and articles published on a number of websites, and for eight years, was a weekly music reviewer for a popular music website where he got to meet bands and see free gigs.
Jim has published two books ‘Lost Connections’ and ‘The Place That Never Existed’, and had his short story, ‘The Moth In The Jar’ selected and published in the charity anthology ‘Dark Minds’.
Jim lives with his wife and three children in Swindon, Wiltshire, and is currently writing his next novel ‘A Cold Retreat’ (due out in summer 2017); and more than likely eating chocolate. And watching football.
A Cold Retreat – Blurb
As a child, Penny dreams of being a princess. She knows life isn’t exactly like fairytales, but she hopes it can be similar.
The future isn’t so kind to Penny. The princes in her reality turn out to be evil. Battered and bruised she hits rock bottom.
Years have passed but the past cannot be forgotten. Now someone is intent on making the men pay for what they have done.
This is a chilling tale of revenge that explores the impact of not being able to say no.
The moment you have all been waiting for……the cover 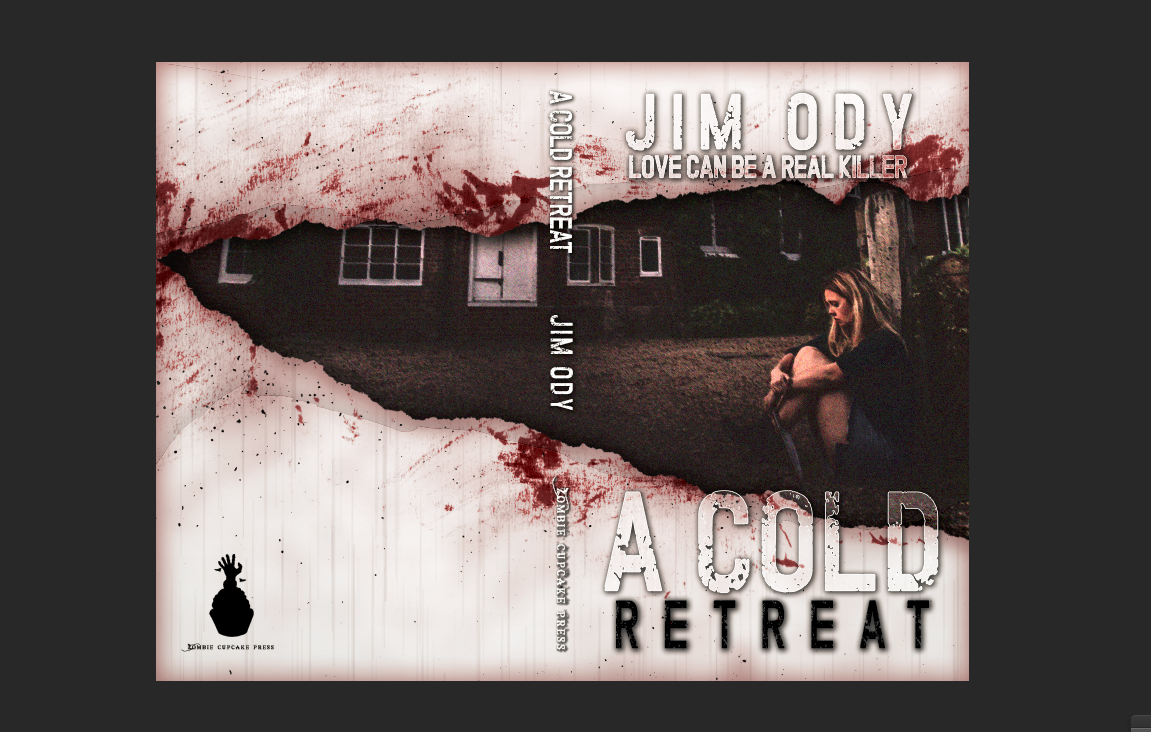 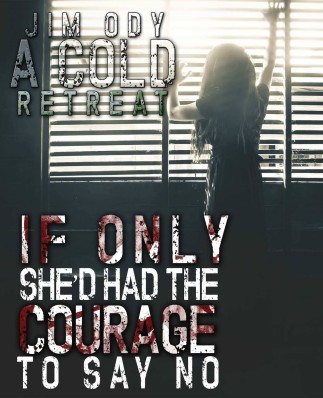